My son decided that he wants a record player in his room so I went and got this cheap ByronStatics Vinyl Record Player as no way in hell was he starting out with an expensive one of mine until I know how he is going to treat records. Anyway, after a few uses, the sound went very weird. 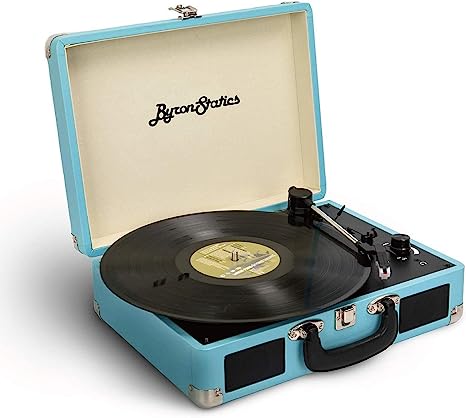 No disrespect to Alvin & The Chipmunks, but that is exactly what it sounded like. 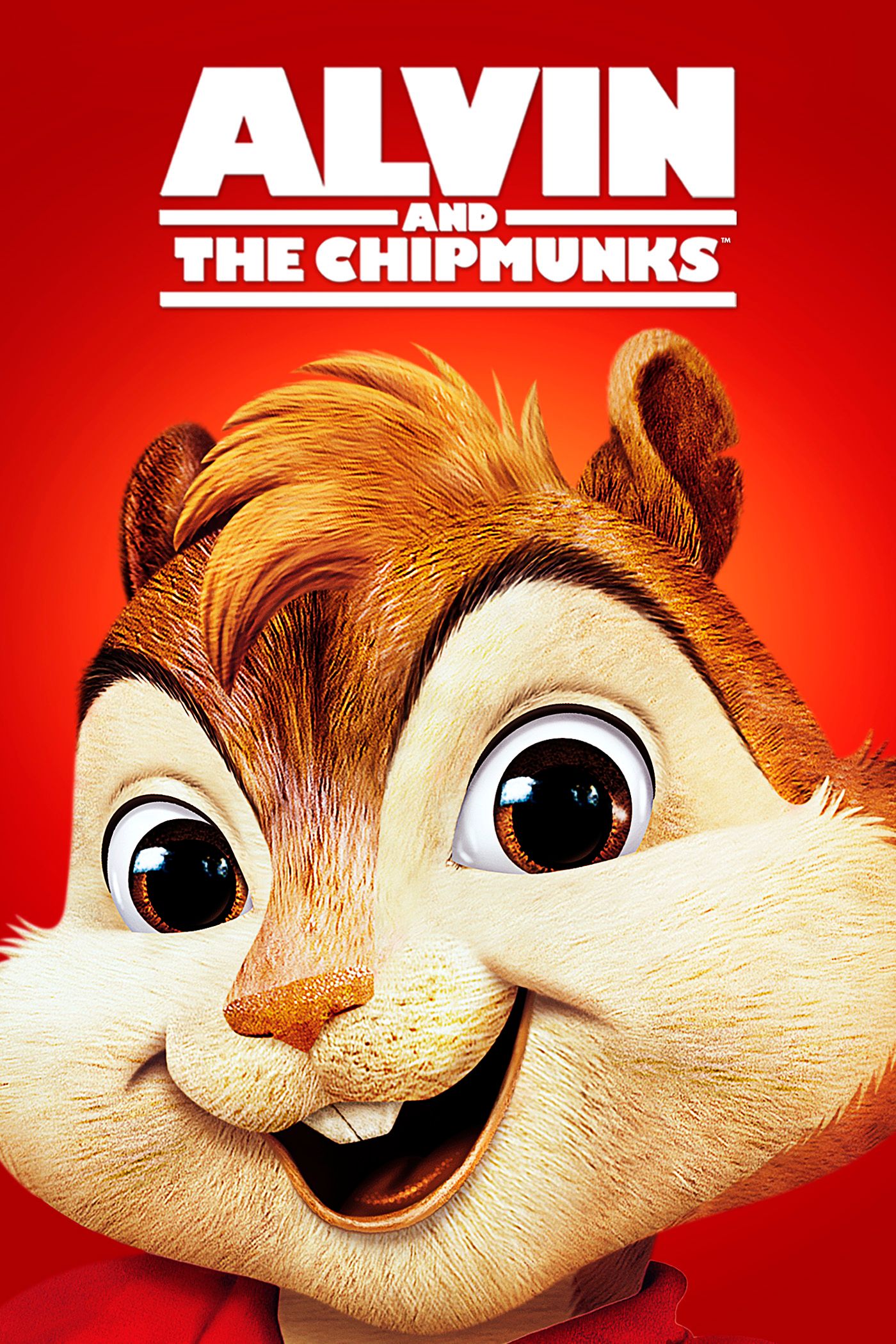 To be fair, most of us who dabble with record players will have encountered this from time to time the record speeds up and then it gives the music a weird chipmunk’s style sound to it which at first is hilarious. However, in the case of my son’s record player, it would happen, stop and then happen again. It was super annoying. I thought that I would share the steps we took to fix this problem so you might be able to fix your own record player that sounds like Alvin is belting out his greatest hits.

Ok, so I know that this first tip I am sharing with you sounds super patronizing, but I do not mean it in that way at all, especially if you are new to vinyl. Most record players will have speed settings (usually three) and if it is not on the right one for your particular record, it can sound very fast or very slow. Playing around with it to get it just right and you are good to go. I am sure that some people do not want to mess around with a dial or a switch when they first get a record player, but sometimes you have to. Although now that I think about it, if you are listening to something like A Chipmunk Christmas if you play it on the slow setting will this make them sound normal?

Using Technology To Test The Speed

So, if it is not a user error like my son’s record player was we are going to have to roll our sleeves up and work a bit harder to figure out what is wrong with the speed of your record player. Thankfully, this is very easy to do and there are different apps you can get such as RPM – Turntable Speed Accuracy and RPM Speed & Wow that will give you a pretty accurate reading in regards to how fast your record player is spinning. You will be easily able to tell if the turntable is running too fast by using one of these.

Ok, so what happened to my son’s turntable was that he dropped it and it caused the belt to change its position slightly and this caused the weird chipmunk style sound he was getting. His favorite band is called Easy Life and his favorite album is Life’s A Beach and it was driving him nuts when it would sound ok for a minute and then speed up and then go back to normal. After hearing it for myself I was pretty sure the belt was the issue and I was right! 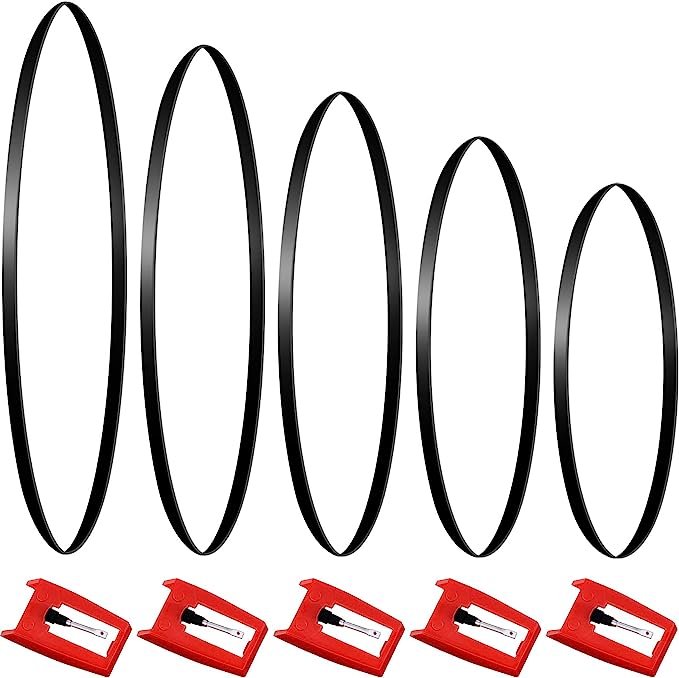 I bought this 5 Pieces Turntable Belt set a while back to have a few spares as I collect record players. Anyway, one of these was perfect, we took off the old one, placed one of these on, and BAM it sounded great…. But then I got to thinking as I looked at the belt I took off which looked fine. What if there was nothing wrong with the belt and him dropping it did not break it, but just caused it to become unaligned? Turns out that was exactly what happened as the belt was fine, I put the old belt back on and made sure it was in the exact right spot and it worked like a charm. This also made me think that I was super glad I did not give my son my spare Audio-Technica AT-LP60X-BK Fully Automatic Belt-Drive Stereo Turntable which I was very close to doing. One day he may be ready for a better turntable, but it sure is not quite yet.

I would say in most cases, a turntable belt is going to be the cause of your problem, but record players can be really finicky so there could be other things that are causing you trouble. One could be due to the calibration speed. Most turntables have calibration speed screws that you can turn to get the speed just right, you would use these along with one of the apps I suggested before to make sure your record player is spinning at the right speed. I am not sure if the cheaper style record players will have calibration screws, most turntables will tell you in the manual how to change the speed calibration so do some homework before you start messing around with screws on your turntable!

To be honest with you if it was not the speed setting switch, the belt, or the calibration thing, I probably would have been at a loss. There is no way I would crack open my Sony PS-LX310BT turntable and start messing with things when I was not 100 percent sure of what I was doing! In some cases, you have to know when the repair is above your level of understanding and that is when you take it to a professional, especially if you have an expensive turntable. In the case of the one that my son has, I paid like 40 bucks for that thing on Amazon so I was willing to try and see if I could fix it as sending it back would have been a huge pain in the butt and taking it to a professional would have probably cost more than it was worth.

Hopefully, you will have a bit of a better idea as to why your turntable sounds like the Chipmunks! It can be quite an easy fix to do and I will say that if you do want to get into collecting old record players, tinkering with them is part of the fun and probably something you are going to have to do sooner or later. As I said, you have to decide when things are more than you can handle and that is when you call in a pro!