Howdy folks today we are looking at, why does my record player sound fast? It is so easy for someone to walk into a store these days and buy a record player and online things are even easier. Look at Amazon for example, you can get a million of these suitcase style record players like this Crosley CR8005F-TN Cruiser Plus Vintage Record Player for around fifty bucks! Some folks may turn their nose up at these, but not me! Sure these are not the best and a far cry from something like an Audio-Technica – AT-LPW30TKR record player, but they are a great place for someone to start getting into records or for someone looking to get back in.

Anyway, it is one of these suitcase style record players that has served as the inspiration for today’s article. My son has one of these and the sound started to go really weird on it. Like it was fast, kind of like Christmas With The Chipmunks! Anyway, speed issues can be somewhat common with record players and if you have had some issues with your turntable where you feel that it is sounding too fast, today we are looking at a few of the common causes and ways that you can fix them so you can get back to rocking out in no time at all!

Ok, so please do not get offended by my saying this and I am not meaning this in a patronizing way at all. However, if you are having to ask, why does my record player sound fast, checking the speed setting your record player is at should be the first thing you look at. My son is a prime example of this, he likes this guy called George Ezra and got his album, Gold Rush Kid record, and was complaining that it sounded way too slow. Turned out he knocked the speed switch that he did not even know the record player had and it blew his mind! 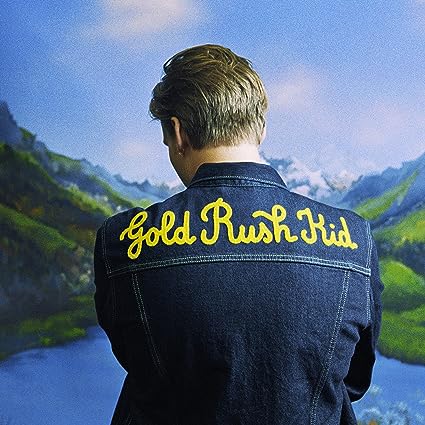 See, while for those of us who grew up with records players know about stuff like this. We have a whole new generation of vinyl collectors that are new so they may not think to play around with the speed switch. I would even suggest flipping the switch around a little bit if your record is sounding like it is too fast, this could knock whatever is going wrong right. I would always suggest that the first point of call when trying to fix a turntable with a speed issue is playing with the speed switch.

Messing With The Calibration Screws

Next up we are looking at the calibration screws which are not something every turntable has, especially the cheaper ones. However, if we take the Audio-Technica AT-LP60X-BK turntable for example, its calibration screws are located under the turntable. There is a hole that says 33 and a hole that says 45. You push a very small flathead screwdriver through, find the screw and turn it just a tad. You do not want to overturn here, a little turn goes a very long way and I know from personal experience that it can be very easy to overtighten! 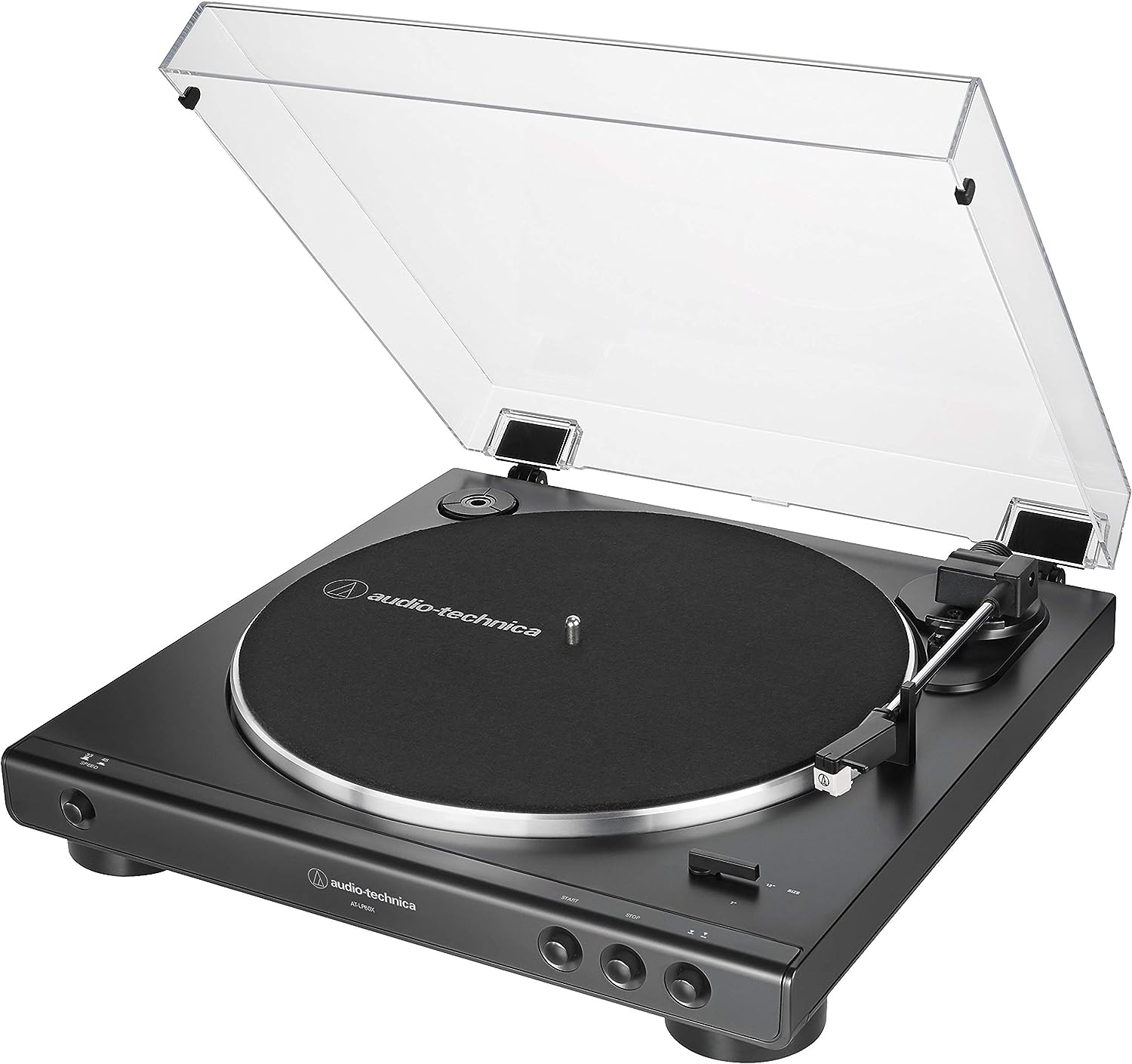 Now, you want to just turn a little at a time and see how it sounds. I know from first hand experience that this can be a pain in the ass to do so be sure to take your time. Also, I do want to mention that some turntables will have the screws under the turntable or on the actual bottom of the whole unit. Your instruction manual or a quick look online will take care of you here.

Problems With The Belt

I have to be honest and say that when I have wondered, why does my record player sound fast, it usually is not just that it sounds fast, but it can go slow sometimes and just sound off. We all know what our favorite records are supposed to sound like and I did have some trouble with one of my turntables when I was listening to Significant Other by Limp Bizkit an album I have been listening to since I was 18 years old so I know it inside and out. Anyway, the sound was all over the place and I knew right away it was the belt messing me around.

I know for those who are new to the world of turntables, hearing that you have to remove the actual turntable and replace the belt sounds expensive and hard to do. Well, you can get a pack of turntable replacement belts for around ten bucks! Plus, it is not all that hard to replace, you just take the old worn belt off and replace it with the new one, taking your time to make sure you have attached it right and that it is level, it is honestly something that is very simple to do. Some cheaper turntables are harder to get into than others and to be honest with you if you have paid like fifty bucks for the turntable and can get a replacement for under that, you may be better off just doing that than trying to “crack” it open to replace the belt. 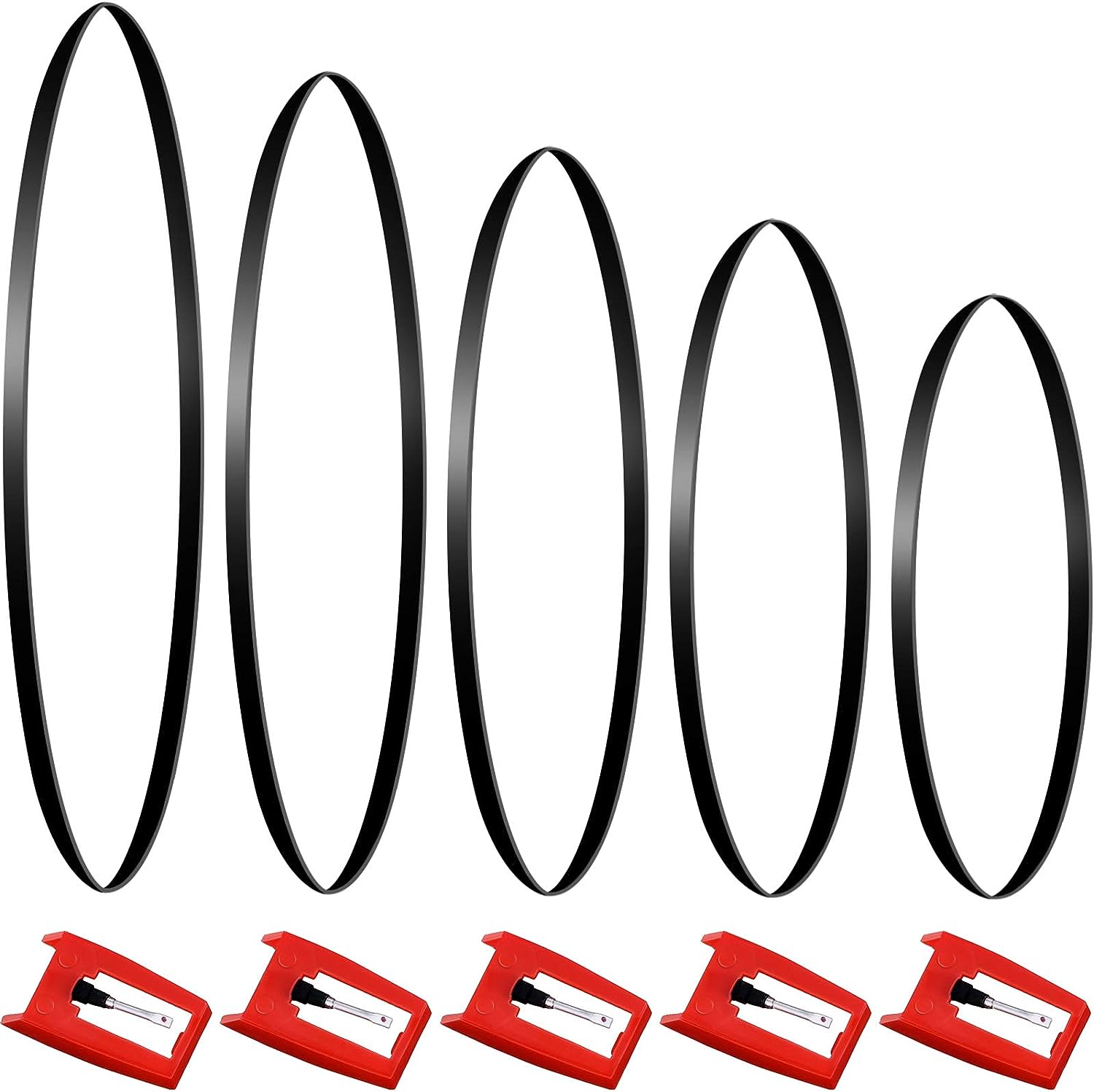 Thanks for taking this little journey with me today, pretty much all the stuff I said here in this article in regards to why does my record player sound fast was all the same stuff I said to my son. Although, he tends to ignore pretty much everything I say, he did actually at least pretend that he was listening! Usually, it is the belt or the speed settings that are an issue, for anything more complex than this, you may want to take it to a professional.

I do also want to recommend that you download an app on your phone that you can use to tell you what speed your turntable is spinning at. There are many apps like this, but the one I like to use is called, RPM Speed & Wow and I have found it very easy to use and it has come in really handy in letting me know of not just the speed, but any wow or flutter issues that may be happening.