If you have a vinyl collection that you love, but you have been wondering, why does my record player sound distorted? You have certainly stumbled onto the right post here today. Look, listening to records can be kind of quirky, and even with my beloved Audio-Technica AT-LP120XBT-USB-BK Wireless Direct-Drive Turntable, I run into issues from time to time where the sound is not quite how I like. Truth be told there could be a million reasons as to why your record player is not sounding like you want it to. Today, I am sharing with you a few of the common issues that are known to cause this and offering you some friendly suggestions of what I would do to try and fix it.

Is The Record Dirty?

I am someone that takes obsessively good care of their vinyl. Recently I picked up the epic Iron Man 2 brand-new off Amazon and as soon as I finished listening to it, I got out my Boundless Carbon Fiber Anti-Static Record Brush and gave it a going over which completely puzzled my wife as to why I would feel the need to give a new record a wipe down after its first play! Records are tractor beams for static and this leads to dust and dirt getting in the grooves. 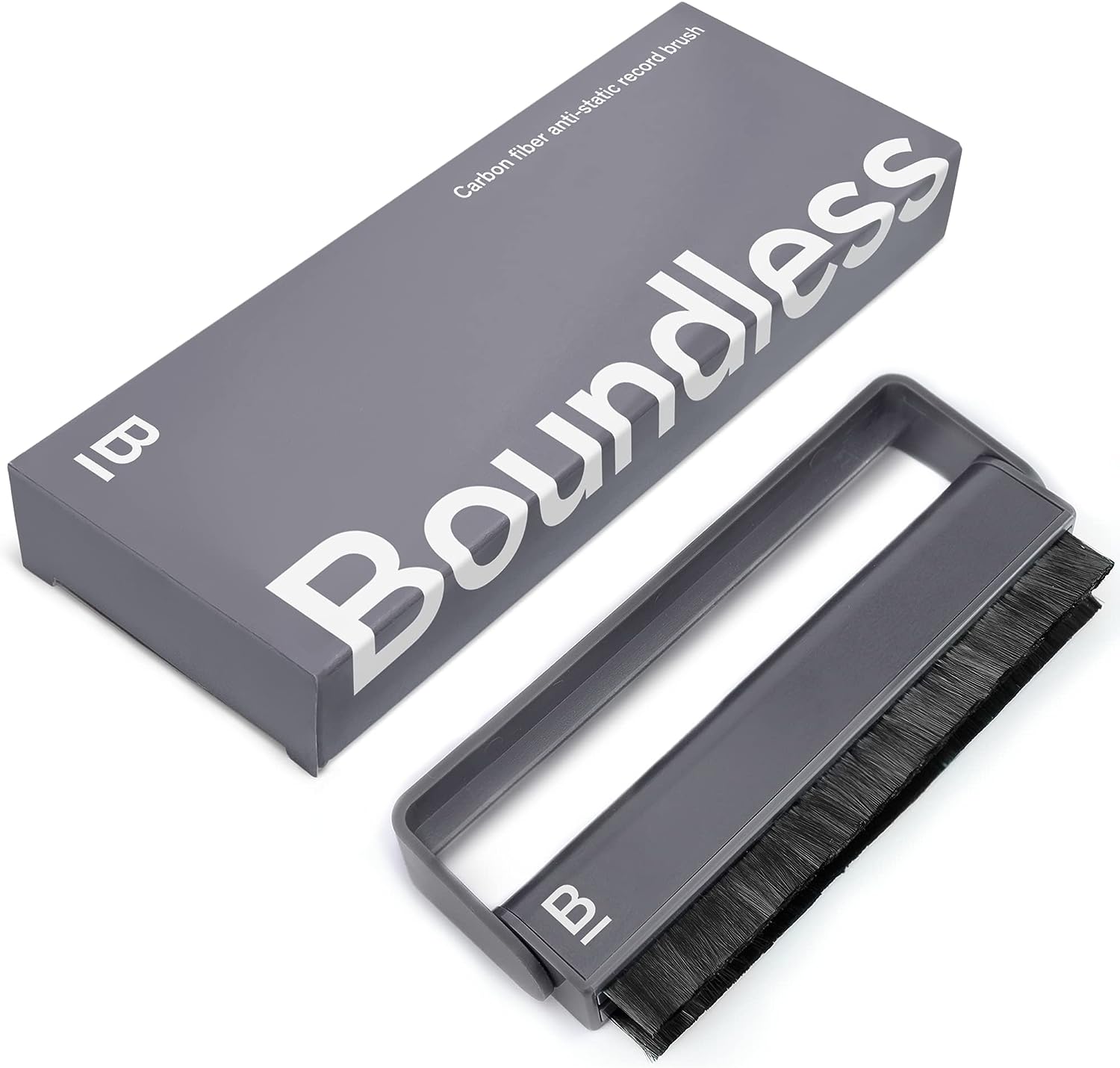 Most records will have the odd pop or hiss as you are listening to them, but if you do not tend to them properly, this can get way, way worse! Making sure the grooves are clean from dirt and dust is a great way to ensure you are getting the best sound out of your records possible. I know it is a pain in the butt, but if you can get into the habit of giving your record a once over before you put it back in the jacket, you will be thankful for it in the long run.

A little while back my good friend who is also a seasoned vinyl collector bought an Ortofon Arkiv Turntable Cartridge and Stylus which is a damn fine stylus, especially for the money it goes for. Anyway, after giving him many, many hours of enjoyment he noticed that there was something a bit off with the sound he was experiencing. It turns out that on one of our thrift store record hunts a record he picked up (Kiss Alive III) had not exactly been kept well by its previous owner and as a result, the record was filthy, but he never checked it and just played it. 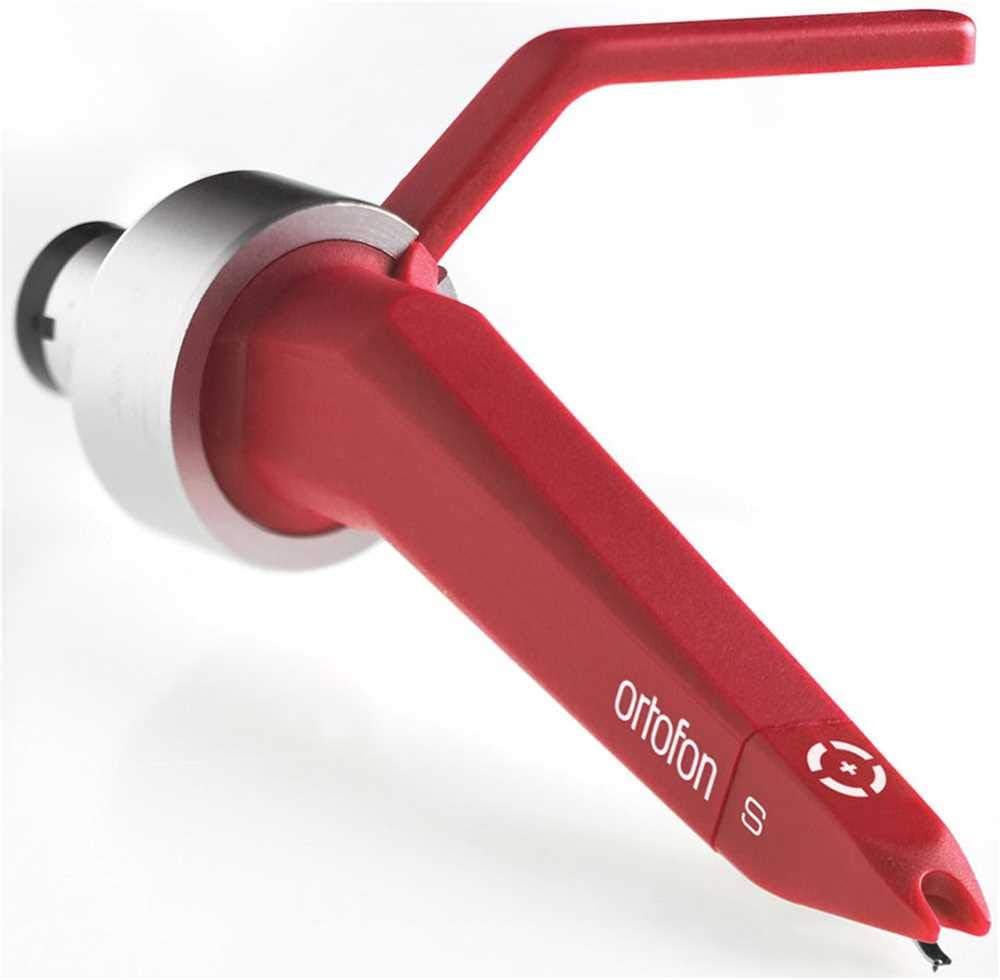 I am 99 percent certain, that the gunk he had on the tip of his stylus was from this record! The point I am trying to make here is to check your record stylus and see that it is clean. Anything that is preventing it from making a solid connection to the record is going to result in some kind of distortion. Also, a stylus can wear down so that is also something to consider if you have had it for a very long time.

No, I am not talking about the worldwide recession that we keep hearing is imminent in 2023! I am talking about the belt that is the driving force of your turntable! I collect turntables, or if you ask my wife, I horde turntables. If I see one cheap at a garage sale, thrift store, or even online, I will usually pick it up. I found this really cool Fluance RT80 Classic High Fidelity Vinyl Turntable Record Player that the dude had for an amazing price, but he warned me that it sounded weird. He said it would play ok, but then it would get weird. I had a feeling I knew what the issue was just by the way he was describing it to me so I decided to take a gamble on it as the guy was only asking 20 bucks for it! 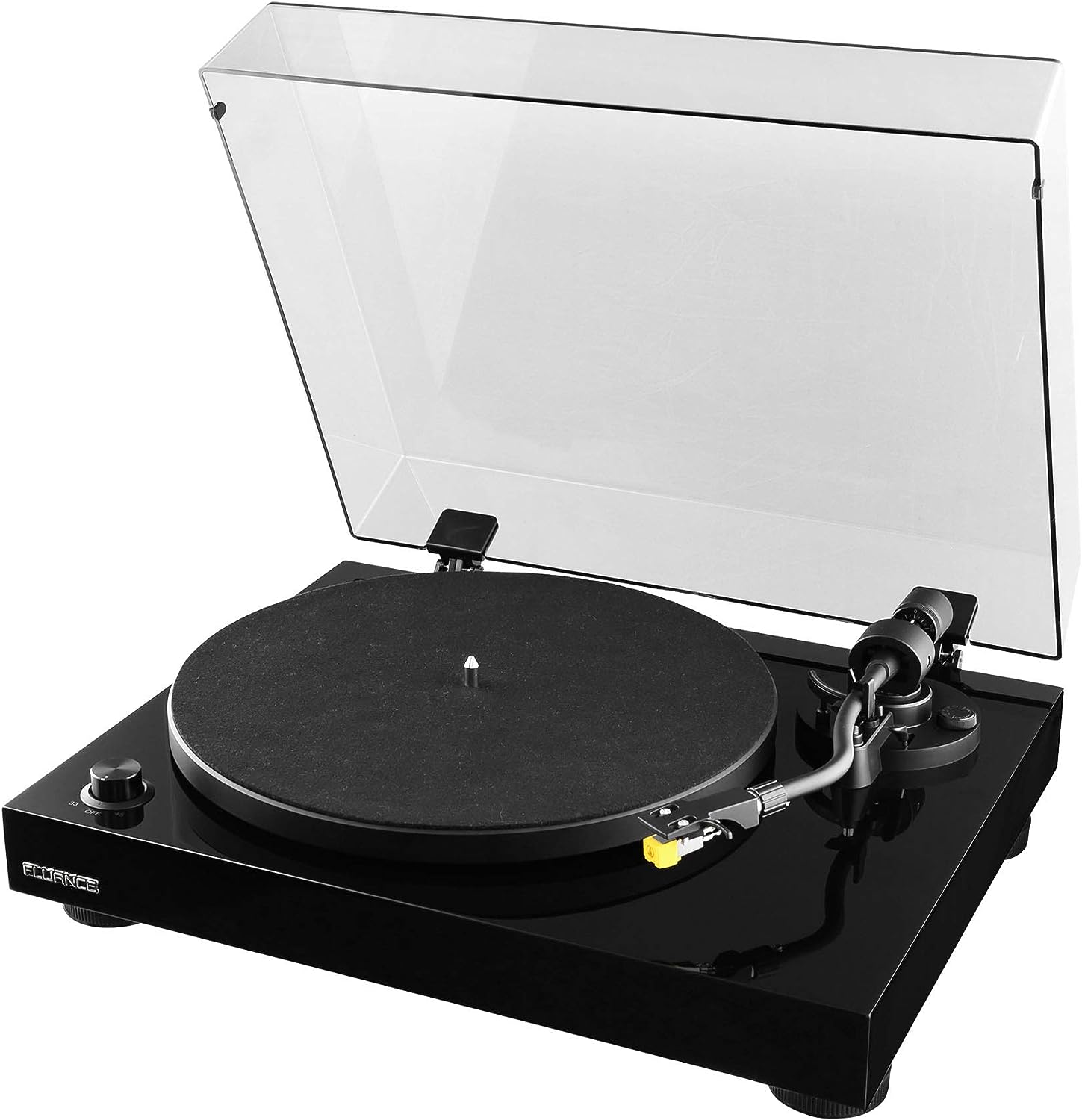 Turns out my suspicions were right; this belt had seen better days! It was rather worn and thankfully as you can buy a set of 10 Pieces Turntable Belts for next to nothing, I had more than a few replacement ones to test it out with. Now, I never even bothered trying it with the already installed belt, but this thing sounded great with the new belt on. No distortion, it spun as it should and the first record I tried out, Bon Jovi Cross Road was epic. So, if it sounds like the record is not spinning right, 99/100 it is your turntable belt that is causing the problem here. 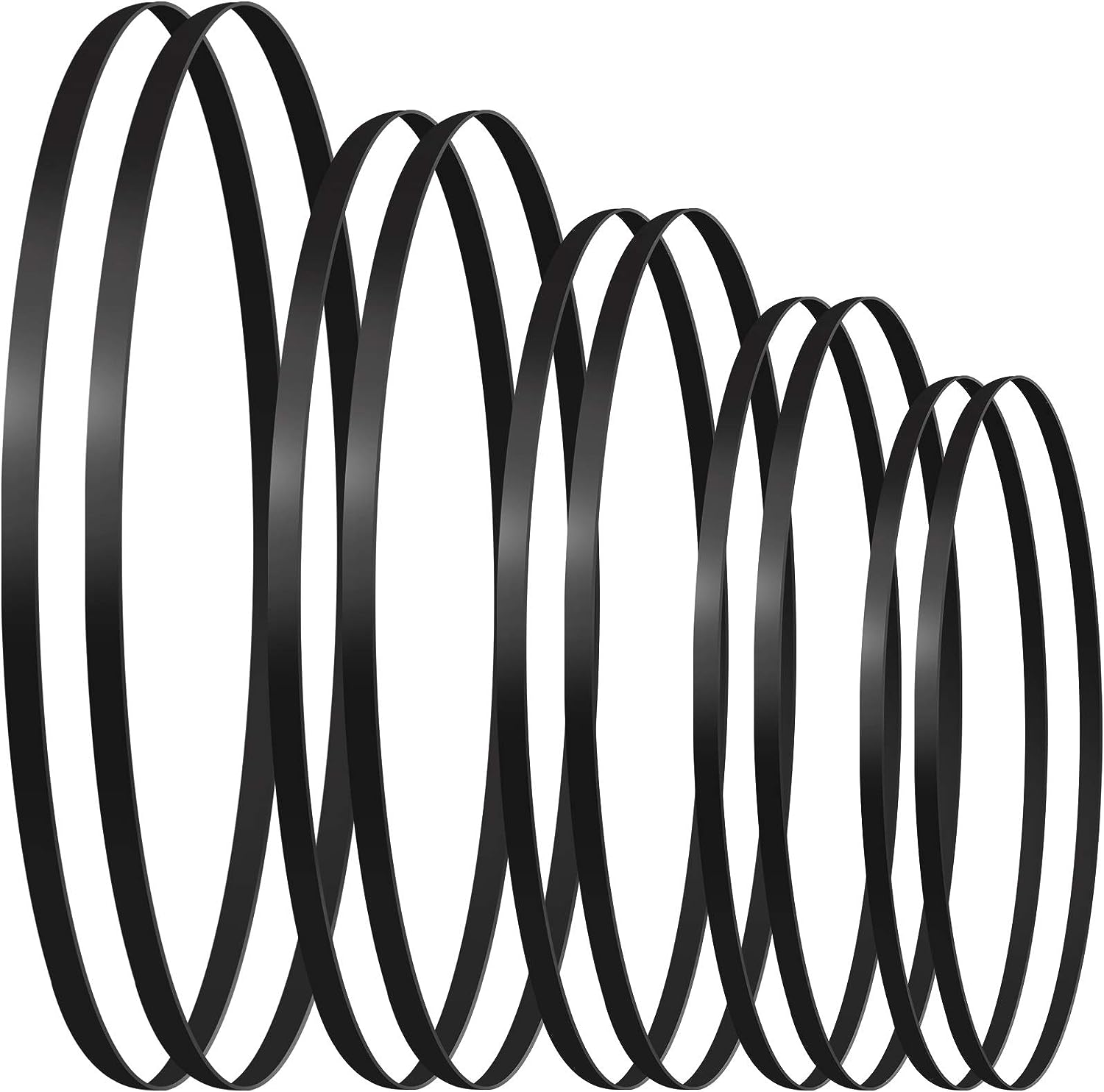 Time To Say Goodbye To That Record!

Ok, so I hate to say this, but sometimes a record is just beyond saving. The reason your record player sounds distorted could be because the record you are trying to play is beyond being dirty, it is just trashed! I was pretty bummed out as at a second hand store, someone had clearly just unloaded a bunch of singles! One of which was Turtle Power by Partners in Kryme from the 1990 Teenage Mutant Ninja Turtles movie. To say I was excited is an understatement.

As I always do, I checked the state of the record and it looked like Shredder himself had gotten ahold of it as this thing was trashed! Seriously, what do some people do with their vinyl to get it in this state? Anyway, as it was only a buck, I decided to take a chance on it. I took it home, gave it a world class cleaning to get any dust out of the grooves, and put it on. Sadly, it sucked, the sound was so distorted and there was no saving it. The point I am trying to make is that sometimes a record is beyond saving!

I do not mean to sound patronizing here, but if a friend or family member asks me why does my record player sound distorted, the first thing I tell them to do is unplug it, clean it, and plug it back in! This should always be the first thing you try. Granted it could be many issues, but cleaning the record, and checking the belt and the stylus are always the first three things I would recommend.