While we are looking at possible reasons why your record player is making a rumbling noise, I feel it is important to note that what some people may call rumbling, others may call buzzing, grumbling, or just a weird kind of interference. There is nothing more annoying than when you want to rock out with some Guns N Roses or are feeling mellow and want to listen to some Duke Ellington & John Coltrane. It is so aggravating when you have to deal with some kind of sound issue instead of just kicking back and listening to your tunes.

Today, we are looking at what the causes for some of the strange sounds your record player is making could be and offering a few ways to try and fix them. Most of the things we are looking at today are suitable no matter if you have a modest Eyesen Record Player or a more higher end, ANGELS HORN Vinyl Record Player.

The first thing that I think of that could be causing your record player to make a rumbling noise could be how the record player is grounded or if it is not. If you are using a set of cheap RCA cables, chances are they are not grounded. A set of RCA cables like these Elite Audio Premium Series 100% OFC Copper RCA Interconnects Stereo Cable which are much more expensive than your usual budget cables, but they are grounded and shielded to offer protection against interference. Also, some record players have an actual ground port that can be used for grounding and this is usually found on the back or wherever the RCA ports on your record player are. You can get a Black Turntable plug-in ground wire for under ten bucks which can make a big difference when it comes to the level of interference you are getting. 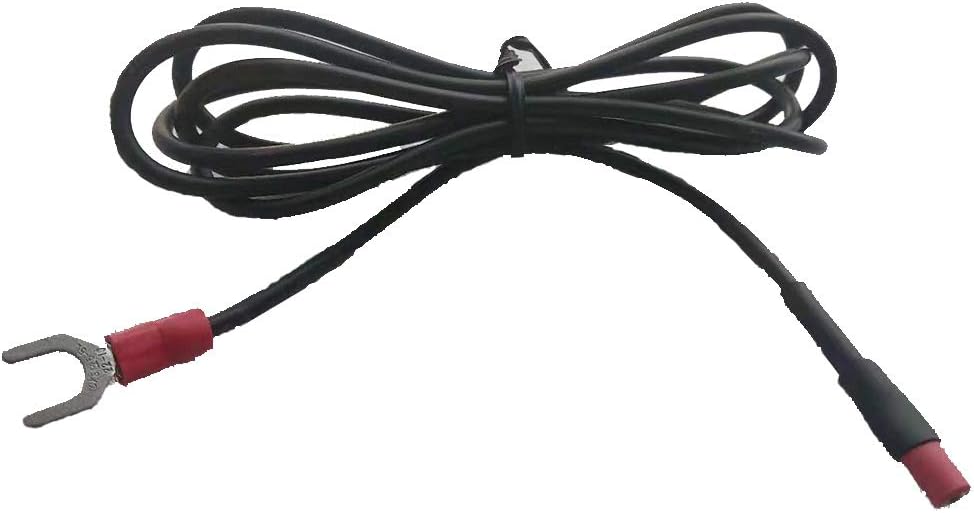 Check Where You Have Your Turntable Placed

I am lucky enough to have a game room and one of the coolest things I have in there is an epic Sony 7.2-Channel Wireless Bluetooth 4K 3D HD Blu-ray A/V Surround Sound Home Theater System. I am a huge Sony guy and that is why I also have a Sony PS LC3120BT Turntable as well as my PlayStation 5 all connected via surround sound. Anyway, when I set this game room up last year, my record player would skip, make very odd noises and just in general be a major pain in the ass to use!

It was so bad that I nearly said screw it and did not bother listening to music while I was gaming in there. Then one day I was playing some Call of Duty: Black Ops Cold War and I love listening to music when I play this, especially something kick ass like, The Transformers: The Movie Soundtrack which is one of my favorite soundtracks. Anyway, I decided to move the room around a bit and took my record player to the other side of the entertainment center, and BAM, no more skipping or weird sound issues. Then I realized I had the damn thing sitting over the subwoofer and that must have been causing the problem! So, do not just blame the record player right away, try moving it to a different part of the room and see if it still makes the rumbling noise.

A Look At The Cartridge May Help!

Ok, so I will admit that having this solution on our if your record player makes a rumbling noise, this is why guide is a bit of a stretch, but I do think there is a slim (a very slim and I am not talking Slim Shady) chance that this could perhaps be one of the reasons as to why you are getting some interference based on a personal experience of mine. I have a real sickness where if I see a turntable at a yard sale or a thrift store I pick it up. I came across this 90s Sony turntable that the guy told me was in good working order, but it did not have a cartridge! No problem, as well as hoarding record players, I may also horde cartridges in my house too. 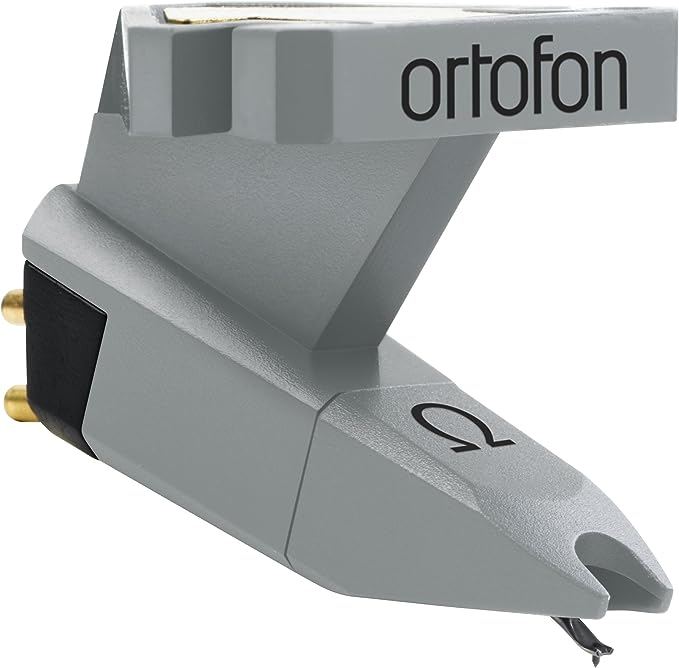 Anyway, I connected a spare, Ortofon Omega 1e Moving Magnet Cartridge that I have, a decent yet affordable cartridge. I decided to play Hybrid Theory by Linkin Park and was greeted by some of the worst buzzing and interference I had ever heard! At first, I was mad as hell and I was sure the guy had screwed me over. However, upon closer inspection, I never pushed the cartridge all the way in and this was what was causing the horrible sound! I took it out, plugged it back in properly, and In The End, It Didn’t Doesn’t Even Matter…… see what I did there? The point I am making is to make sure the cartridge is properly connected or you will get a crap ton of interference!

The Tried And Tested Method!

When it comes to any kind of electronics no matter what it is turning it off, unplugging it, waiting 30 to 60 seconds, and plugging it back in can often do wonders. Hell, I just did this last night when my Amazon Fire Stick was jerking me around! When I have a record player that is giving me some kind of trouble no matter what it is, will always be the first thing I try. I could not tell you what the science behind it is, but sometimes unplugging something, waiting a little while, and plugging it back in can be all you need to do to get things back on track.

I hope this article is useful in helping you understand some possible reasons why your record player has been making a rumbling noise. I know that if you are experiencing some kind of rumbling, buzzing, or other kinds of interference it is very frustrating. Listening to records is supposed to be fun and relaxing and when the sound is whack, it can really throw things off. All of the suggestions I have for you today are very easy to try so there is nothing to lose (well maybe a couple of bucks) by giving them a try. If none of them work, you can then take it to a shop or a professional.