Does your turntable sound like it is underwater? Well, that is what we are looking at today and hopefully, we are going to be able to fix this for you. What brought me to write this article today was a frantic text message I got from my brother-in-law. In the last three or so years he has really gotten into collecting vinyl (he has a pretty awesome collection) and his turntable is this very stylish Audio-Technica AT-LP60X-BK turntable. 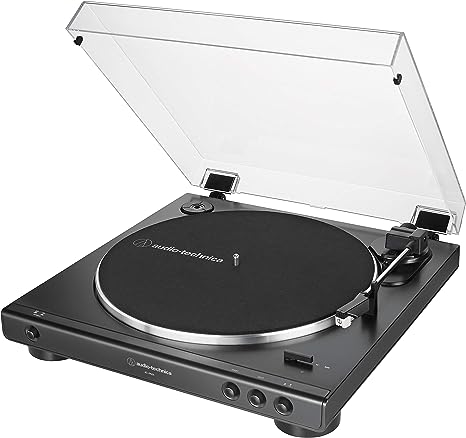 It has served him well and he uses it pretty much daily. However, the other day he texted me saying that his record player was sounding weird and that every record had the same effect. I asked him to explain what the weird sound was and he said it sounded like it was underwater…. I had no freaking idea what that meant, to be honest with you, but I went over to see if I could help out and the problem, he was having was actually quite a common one.

Once I went round to my brother-in-law’s place he fired up What’s The Story Morning Glory? by Oasis and right away I realized what the problem he was having with his turntable was. 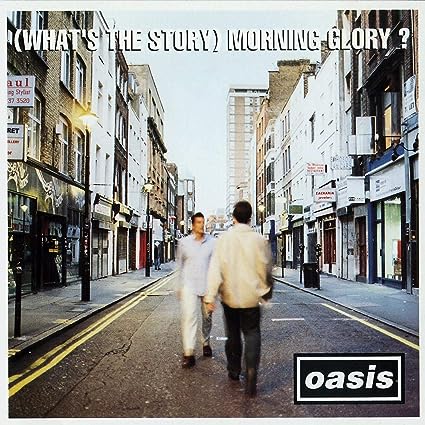 The underwater effect that he was experiencing is something known as wow and flutter and, to be honest with you it is something that all turntables will experience. The thing is, there is an acceptable level of wow and flutter that our puny human ears cannot detect. However, if it goes just a bit more like .25, some people may notice it big time. An acceptable level of wow and flutter is deemed to be in the .10 to .20 range. However, I would probably suggest it differs from person to person in regards to what is acceptable. In the case of the trouble my brother-in-law was having, it was very, very noticeable!  Check out this short “What do wow and flutter sound like?” video and you will get a better understanding of what it is I am talking about here.

Are There Turntables Without Wow And Flutter?

I would have to say that no there is not. When you search online about wow and flutter one of the turntables that quite often comes up is the Rega RP6. 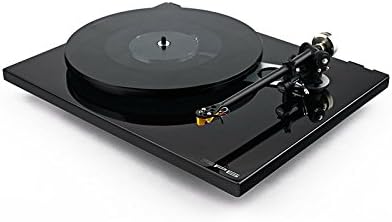 This is a tremendous turntable, but it is one that is still going to have a little bit of wow and flutter. There is no way to completely avoid it, but as I said, most of us will never even notice it. Most people who are into vinyl will hopefully never even have it as an issue!

Ways To Deal With Wow And Flutter

Here are a few ways that you can combat wow and flutter to stop your record player from sounding like it is under the sea!

The Belt! In my experience, wow and flutter is mostly caused by an issue with the belt. Usually, it has become worn out, stretched, cracked, or something like that. A quick look under the hood of your turntable is all that you need to do to see if this is the case. If you do have one of the issues I mentioned with your belt, it is going to be noticeable. If the belt has not gotten damaged, sometimes taking it off and putting it back on can fix whatever issue it has, in the case of my brother-in-law’s turntable, the belt had moved slightly and that was what was causing the issue. I took it off, put it back on and it was as good as new. However, you can buy a replacement turntable belt. Something like this 10 Pieces Turntable Belt Different Specifications Machine Recorder Rubber Belt for Repair Replacement Maintenance Most Kinds of Belt-Driven Turntables is perfect as it comes with many different sizes. If you are into collecting turntables as well as records, having a few extra belts at hand is always a good idea. As you can see from this How to Replace a Turntable Belt on a Belt Drive Turntable video, replacing a belt is very easy to do.

Ok, the chances of vinyl actually being responsible for wow and flutter are slim to none. However, if you do have a particular record that sounds weird and others do not be sure to give it a good looking over. I would also recommend that you try and take as good care of your vinyl as you can. I always recommend to people that they get something like this Vinyl Buddy Record Cleaner Kit as it is very handy. I buy a lot of used vinyl from places like garage sales and thrift stores and some of them can be pretty gross. 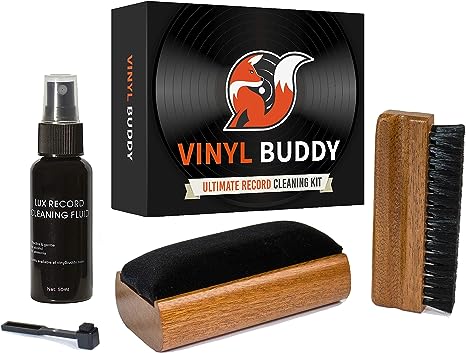 The last thing I want to be doing is putting a dirty record on any of my turntables! Now if the record has become warped which happened to me as I picked up a bunch of my dad’s old records that he kept in the garage and one of them, an original pressing of Cat Scratch Fever by Ted Nugent was warped to hell and that when played had a similar “underwater” effect to the sound. Also, make sure you are storing your vinyl properly as well as cleaning it! Since my dad kept this in a hot as hell garage it was like they practically melted!

I like to keep my more “prized” records in Record Sleeves not just to protect the actual record, but the artwork too. 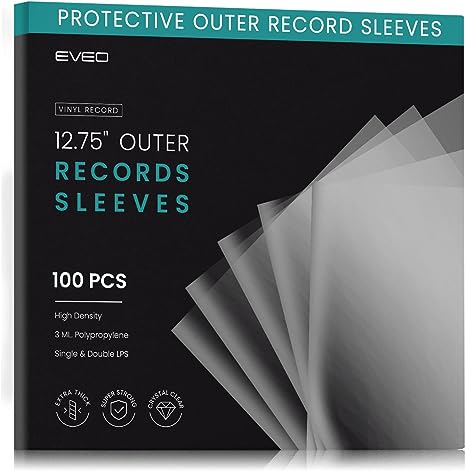 If you are collecting vinyl, looking after it properly is an essential part of that. Even having something like this Vinyl Record Holder or even this Snap-N-Store Vinyl Record Storage Box if you are not bothered about your records being on display is going to help your records stay in as good a condition as possible. 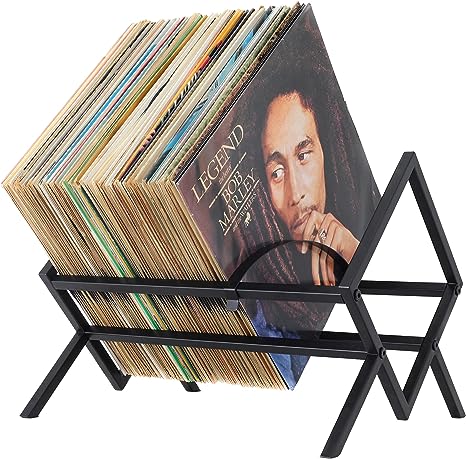 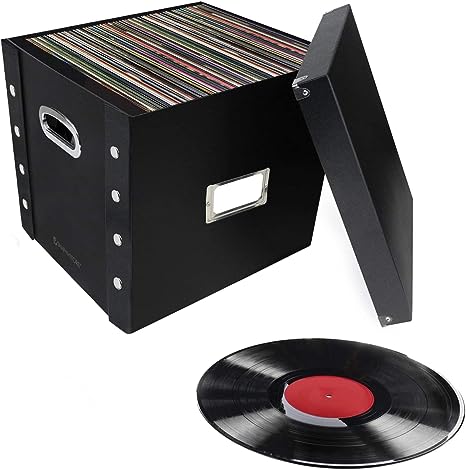 So, there you have it, that could be why your turntable sounds like it is underwater. Well, that or you are living in Atlantis and listening to music with Aquaman! I would say that more than likely wow and flutter is the issue here. However, if you are not comfortable with even looking at the belt let alone trying to replace it or fix it yourself, you would be better taking it to a professional or getting someone to help you out.